After more than 30 years in large corporate law firms in the US, Australia and The Netherlands, she set up a niche practice in 2011 focussing on innovation solving climate change and data use issues and growing that practice engaging specialists on ad hoc basis. That keeps the practice nimble while matching the client’s needs with the best fitting team.

Sofie teaches IT law, negotiation skills, negotiates and mediates to foster peace in private and public space. She holds a leadership role in Rotary International Peace Building Programs. She is commitment to having safe and sound online presence possibilities, especially for the vulnerable and started the icaretoshare project (www.icaretoshare.org).

She spent time as a US attorney focusing on commercial transactions in New York City, with Paul Weiss, and later moved to Australia, where she specialised in commercial transactions in tech and became partner with HWL Ebsworth and later General Counsel of a listed telecommunications company. Sofie returned to The Netherlands in 2004 and returned to NautaDutilh, where she started in 1986.

Sofie grew up in The Hague and completed grammar school there. She studied and graduated law school with a masters in Leiden and went to New York City for an additional masters at Columbia Law School, on a full-tuition waiver based on her results in Leiden.

Sofie van Londen is registered in the Netherlands Bar’s Legal Practice Register as specialist corporate commercial law. She is thus required to obtain ten training credits from Netherlands Bar accredited courses per calendar year in that principal legal practice area. She is member of the NL Privacy Law Association. 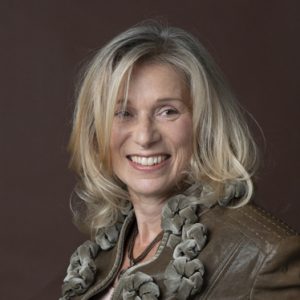 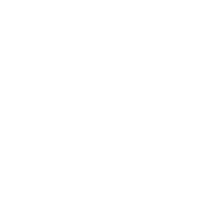